A downloadable game for Windows

You are a blind swordsman, haunted by the spirits of your past. Purge the Sacred Realm of these wayward souls and grant them eternal sleep.


In The Blind Swordsman, players wield dual katanas to defend themselves against waves of incoming spirits. Given limited visibility, players must remain alert and plan ahead in order to ensure their survival.

The Blind Swordsman was created as a project for Global Game Jam '17. I took on the role of designer and programmer on the project, being primarily responsible for enemy behavior and human-enemy interactions.

The game was built in Unreal Engine 4 using the Blueprint scripting system.

In the Main Menu, walk up to and touch the "Play Game" button to start the game.

Turn your head to view the game environment, limiting your movement to the defined play area.

Use the Vive motion controllers to wield your swords.

The triggers on the motion controllers may be used to swing your sword as an optional control alternative.

Note that teleport controls are disabled during gameplay.

Ensure that your Vive headset is connected and Steam VR is enabled before launching the game. Please start the game using the launcher only (not the .exe).

If your hands do not appear in the game environment or you experience other difficulties, troubleshoot by restarting the game and / or your headset via Steam VR. 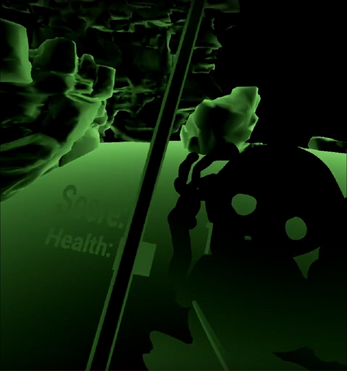 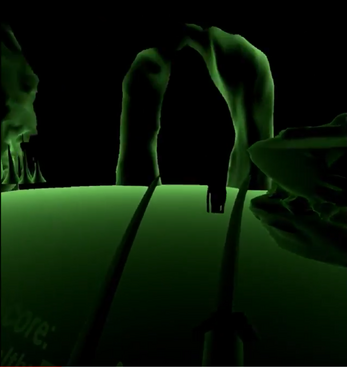 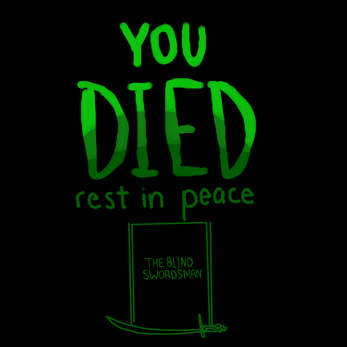